Walking the evening streets of Tel Aviv recently, I saw this "Order Here" sign. "Gotta dial negative exposure correction", methinks to myself. To my great surprise, it turns out that pulling out severely underexposed image, the color information was still there.

So, have a look. First, is the image as it was shot - no processing applied whatsoever: 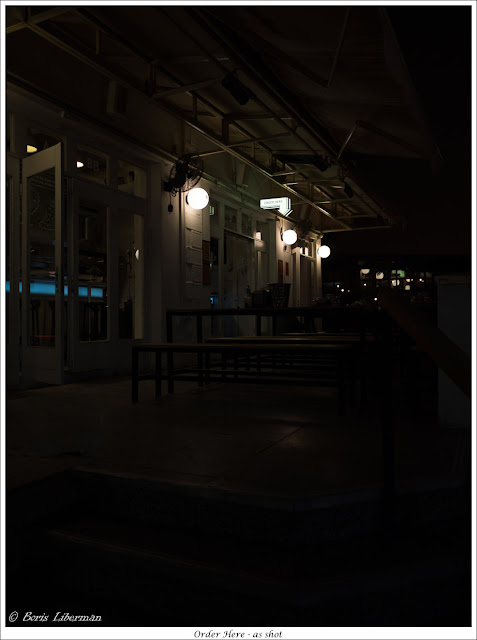 Really, my only goal was not to burn the sign.

With some very basic tweaking in LightRoom and in Color Efex Pro, I arrived at this rendering: 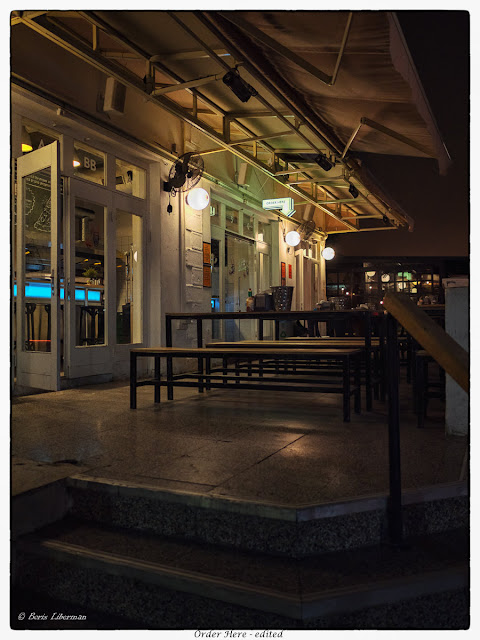 I am really quite happy with how it came out.

My gear strategy and some other ramblings

Back in the previous decade, when I was shooting Pentax, and like many others I was hoping and waiting for that Pentax full frame camera. Now I can see that I was misguided in that waiting, but in hindsight we're always very wise.

Some time later I have decided that I wanted to move to a smaller and lighter system, yet I did not want to abandon my full frame hopes. So, I bought into Leica M-mount lenses, assuming that if an adapter can be made for any suitable camera system, it will be made for certain.

Given how expensive Leica lenses are for casual hobbyist shooter, I started with Voightlander lenses. Unfortunately, I damaged my Heliar 15 and the manner in which repairs were performed was unsatisfactory. Unfortunately still, my Nokton 40 developed a strange instability of one of the inner elements resulting in bad differences in sharpness across the image and so it left my photo bag too.

Fine, I said to myself, there must be another option. Enter the Zeiss lenses. Small, with that lovely "look" and as I can see now, sufficiently sturdy construction. On Ricoh GXR-M they are producing lovely images since 2014.

My admittedly naive hope was that one day I could mount my Biogon 25/2.8 and Biogon 35/2.0 on some full frame camera and enjoy the fullness of my frames. Wrong!

Recently, thanks to my most generous friends, I had tried both lenses on Sony A7.3 and Sony A7. To paraphrase a catchy song title - Corner smearing killed the full frame star.

Granted and readily admitting it here, I was somewhat hypnotized by the avalanche of new camera announcements - Sony, Canon, Nikon... Later on I learned from infinitely wise interwebs that Fuji cameras albeit cropped, have their own share of problems with Biogon lens design.

Since my main camera is Olympus EM-1 and since for long time I was considering an idea of fast autofocus prime, I bought Panasonic Leica DG Summilux 15/1.7. My previous fast prime is manual focus Mitakon 25/0.95, which acquitted itself with fantastic shots I brought from Moscow and Saint Petersburg. More on that some other time.

So, nowadays I still have my small, unassuming Ricoh GXR-M for my Leica mount lenses and M-to-K bayonet adapter to mount my Pentax primes.

And for all things autofocus or extra small and light, I have my Olympus camera.

In theory I could move to another camera system, say Sony or Fuji. However, as I am working on photo album from our family trip to Russia this summer, I am not seeing a good reason. I am not seeing an increase in image quality that would truly justify the cost and the hassle.

After more than a year long hiatus, I'm resuming my blog.

Much and many waters have flown. Many shots were taken. Some gear ridden of, some acquired... You know, the usual way of life of hobbyist photographer of the modern times.

I hope to be able to write more about gear, or at least try to express my opinions on current offerings and the gear that I get to use. And of course pictures will be posted, hopefully regularly.

I have also traveled a little. Namely, after more than a quarter century pause, I visited the city of my birth - Moscow, and I got myself introduced to the infinite beauty of Saint Petersburg. 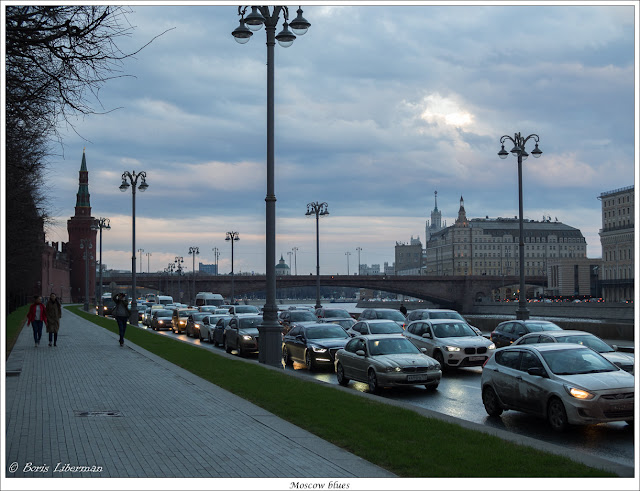 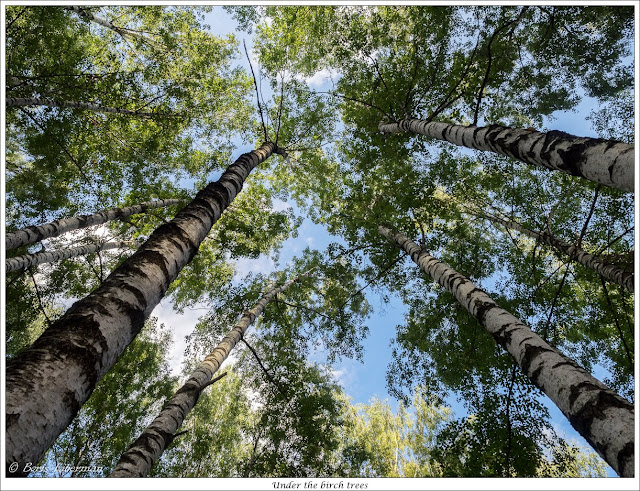 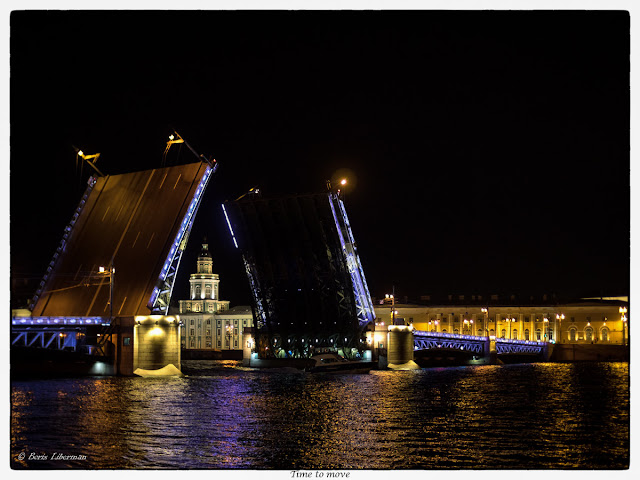 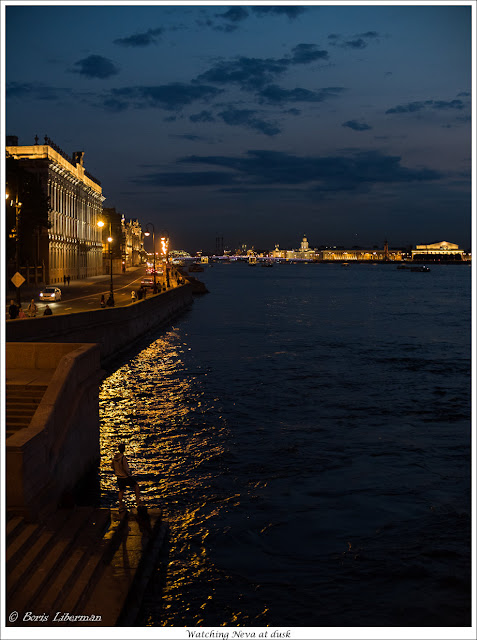