Very soon after I posted my "Ode to shopping" picture I've received the following message to my private mailbox. It is posted here with explicit permission of the author.

Great shot. Reminded me of how "small" our world really is.
I knew the man who invented and patented the shopping cart. His patent was about 1938. One of his son's dated my sister. In about 1962. His family lived a few blocks away.
For some strange reason I couldn't figure out -- at the ages of 12 to 20 -- exactly how this guy could afford such a big house.
And, rather sadly, his two children, boys, have had a rather hard time of it. After their father died in the 1980's, they began to fight over the family money. And one became so distraught he killed himself.
The survivor, sort of a wastrel, the "sister-dater" ended up in a disastrous divorce when his "prenuptial agreement" was ruled invalid. And their familial home, a lovely Frank Lloyd Wright style home sitting graciously in a lovely setting, has been demolished to make way for some Giant Castle of a home ordered by a recently successful medical doctor.

So, the next time you see a Shopping Cart, say "Thanks, Syl Goldman." Wow! What a simple idea, and so much benefit! Probably more benefit than Windows Vista. Although not as much benefit as the K mount lens design.

Sorry, for the ramble, just reaching out -- 1/2 the way around the world.

I must say that I am amazed and humbled.
No comments: 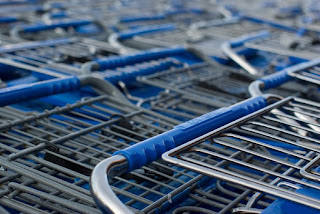 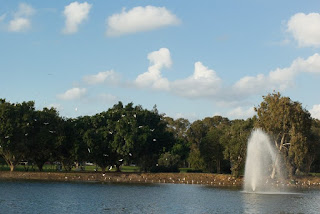 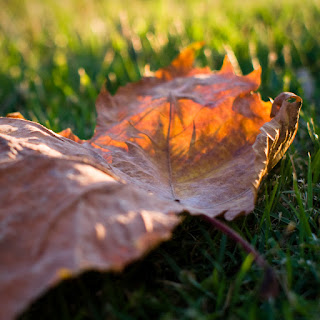 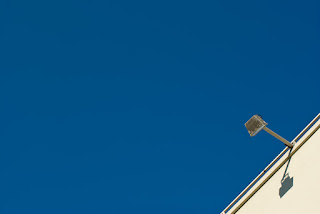 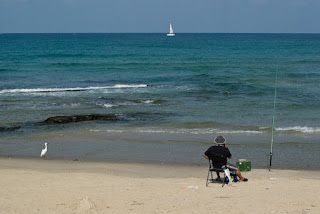 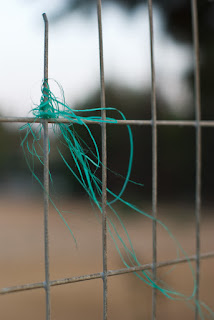