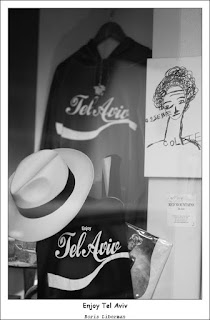 Toine Kuiper, the fellow PDMLer was kind enough to spend his time editing the picture from the recent post. He has given me permission to publish his version. 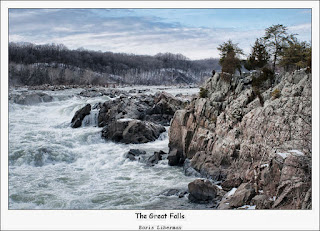 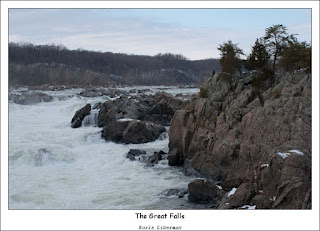 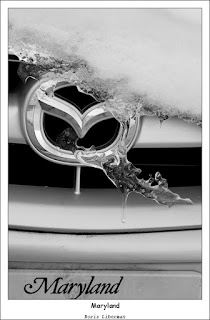 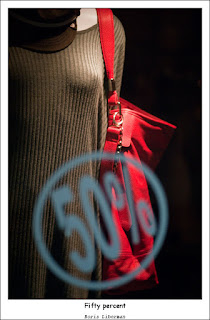 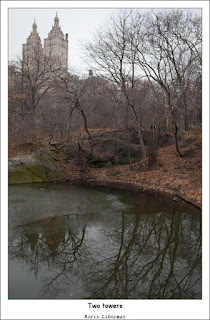 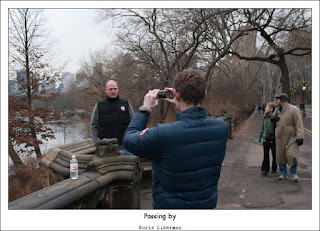 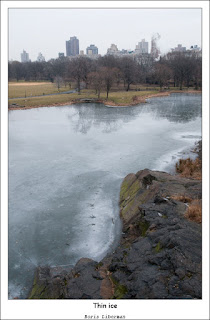 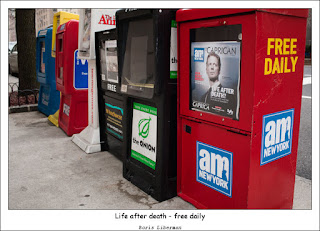 Pentax *istD wasn't particularly fast and responsive camera. It had rather leisurely predisposition. No, it would do all I asked from it, but it would do it in a rather relaxed pace. Or at least so I remember.

When I bought K10D, it seemed like the king of the road. It was fast, responsive, precise. It was tight! I used it for 2.5 years and finally bought K-7 which initially felt faster, but *not that fast*. I have been shooting with K-7 for few months and kind of got used to it.

Few days ago, for rather unimportant reasons I had to shoot with K10D again. I had FA 50/1.4 attached to it and I went manual focus 'cause I know that Katz Eye focusing screen there is actually spot on. And boy, was I up to a surprise. I felt actual lag between my decision to trip the shutter and the actual response of the camera. Given that I was in manual focus mode, it was fascinating and it got me thinking.

K-7 is very responsive. No lag that I can discern yet. I click and it shoots. This is how I felt 3 years ago about my K10D. It is therefore logical to conclude that there is a match between the photographer and their camera. Many times I would catch a precisely timed moment with my K10D. I would simply know when I had to trip the shutter. I also recall that for a period of time immediately after I got the K-7, I would often miss the shot by making the final flick of my finger too early. I was getting matched to my new camera.

All is nice and logical so far. But here is a little twist for you. When you read a review and a reviewer says that this camera is slow or fast, bear in mind that it is probable that the reviewer did not have the time to properly match to the camera. In other words that judgment that is being passed in the review may and probably has to be taken with the degree of skepticism. Don't just think that K10D is so slow that one cannot probably shoot with it. It is most definitely not the case. It is likely that the camera that will come after K-7 will improve its speed and responsiveness. But this again is pretty meaningless statement, because given enough time to match between the camera and photographer, most of speed issues are simply resolved, they disappear. They are no longer an issue.

Finally, I'd like to go one step further and propose a skeptical view on any technical aspect of any technical review. So, they say, such and such camera has poor AWB response under such and such lighting conditions. Well, probably, but there is non-zero amount of rubbishness in this indication. The metering... The AF speed...

If however, you're reading an article where the photographer says that they went on 3 months safari to Kenya and after that they still maintain that the camera is slow to focus, that's an entirely different kettle of fish, so to say. Because that is based on a meaningful amount of actual work being done with the camera under real life shooting conditions. If a photographer has used the camera for extensive studio shooting and they find the skin tone rendition of the camera problematic, that may be sensible opinion. But if a camera was used for 3 days and verdict is being passed - I pray you to please be very skeptical about such a review.
1 comment: 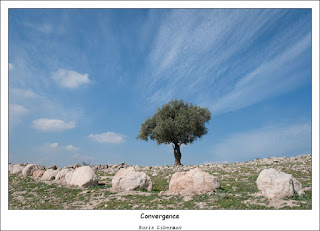